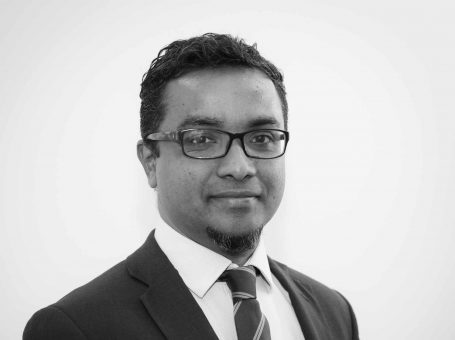 Since joining the firm, Suraj has been involved in the forensic investigation of complex issues and prepared Expert reports for use in dispute resolution proceedings on a variety of matters.  His work in forensic engineering has covered residential refurbishments, failure of port pavements, leaking car parks, failure of wind turbine foundations, and high value disputes around the world concerning the design and construction of bridges, underground rail stations and airports.  Suraj has particular interests in structural dynamics, fatigue and advanced structural analysis.